To create the look I have rubbed down the paint in some areas to reveal the actual primer, which is the grey. But I sprayed red oxide primer over the original paint and rubbed it back to give the effect of two different types of primer.

The latest addition to the look is some rust. But I was very loath to actually rub through to encourage rust on the car so I found a specialist paint that contains iron filings which is sprayed over the existing paintwork and actually rusts, creating real rust without you having to actually putting rust into your car. An important difference for me. With a decent spell of weather I’ll use the airbrush to lacquer over the rust to preserve the look. I’m still experimenting with it so haven’t gone too overboard, but some closer pictures of the rust show the effect: 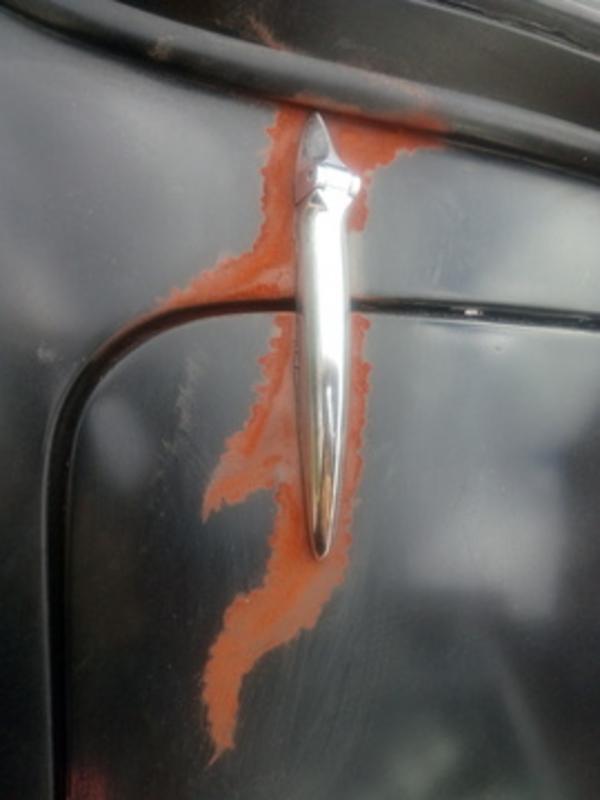 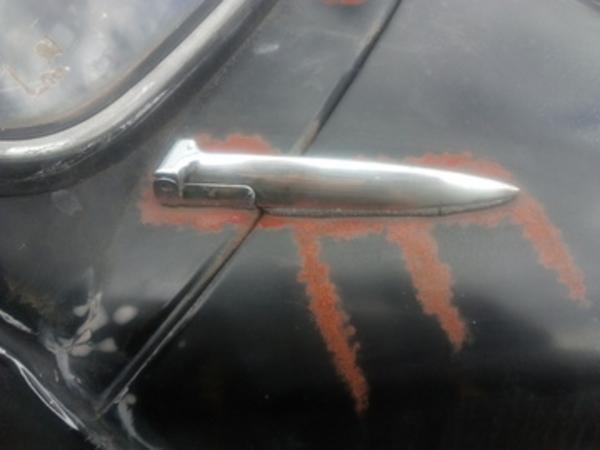 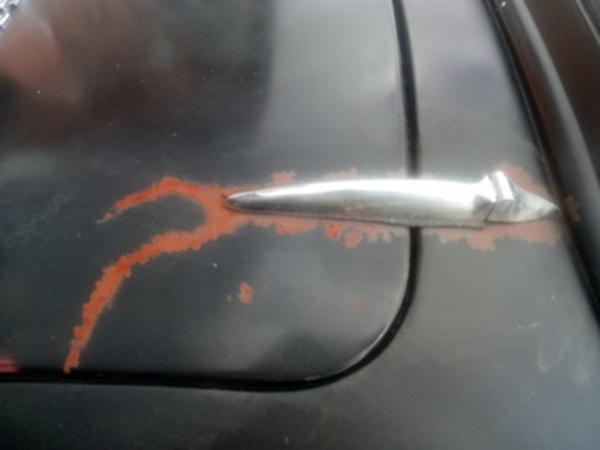 So what's under the bonnet is part 4